This is an in depth tea kettle review and gets a bit geeky. We promise that more tea videos are on their way but so many people asked for a kettle review so here you go.

To watch some videos about the importance of water temperature:

Apologies to Smarter – the name of their kettle is the Smarter iKettle 2.0 not the iSmarter Kettle! 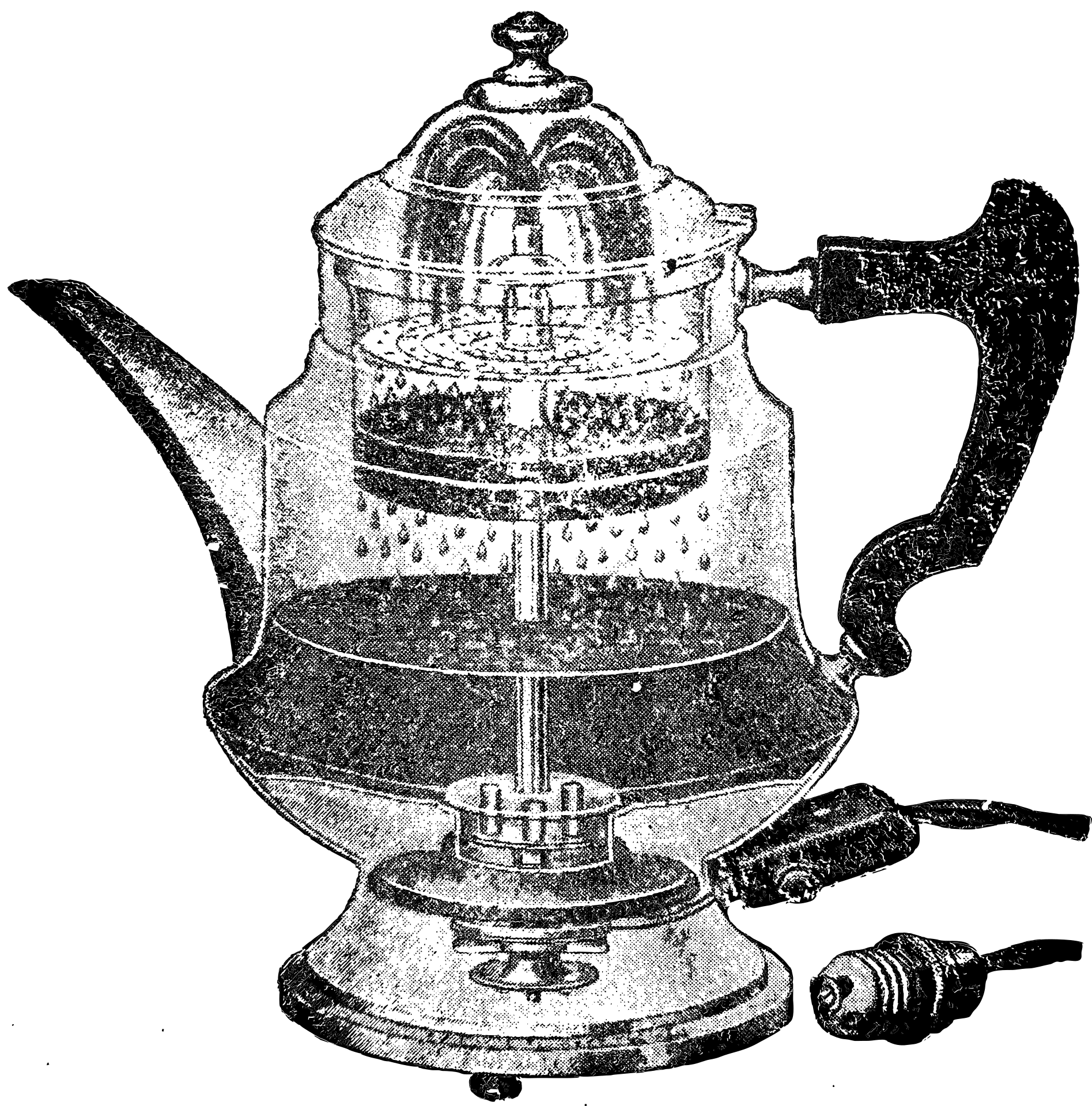 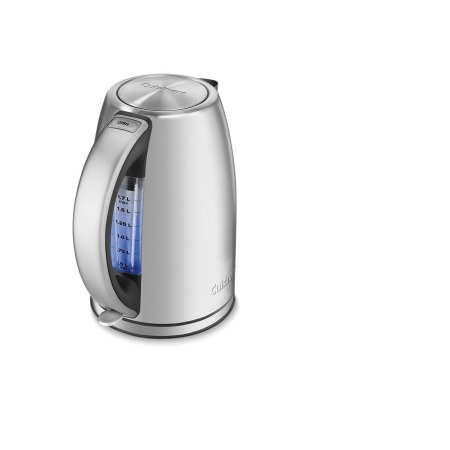 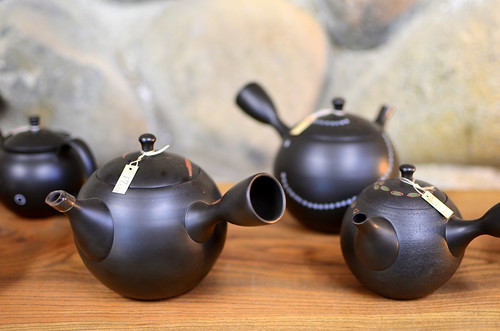 How to Use a Kyusu: A Traditional Japanese Teapot【Moving Japan】

If you are a Japanese green tea lover, you may want to try using a

20 thoughts on “Reviewing Kettles for Tea”