Chinese White Tea and Its Types

Chinese White Tea and Its Types

Generally, Chinese white teas are considered to be the rare in China. They are rare in China since most of the white tea is exported. Well, for long years, the Chinese tea drinkers have been hip to white tea’s benefits, until recently it was virtually unknown outside of Asia. But, not anymore because today, everyone from chefs to medical researchers is praising the delicate flavor and purported health benefits of the Chinese white tea.

But what really is Chinese white tea?

Chinese white tea is sometimes considered as a subclass of green tea. It is slightly fermented with its body covered with fluffy white hair. It is usually harvested in the cold of earliest spring when tea bushes have just shed their protective scales on the tips of their branches to show to the world their fuzzy white down on the leaf buds.

These delicate buds are among the most carefully plucked and processed of all teas. The buds, as well as the first few unfurling leaves are not allowed to oxidize whatsoever. What happens is that immediately after picking, the buds are naturally dried in sunlight or inside under low heat in a very well-ventilated structure.

Unlike the oolong, black and pu-erh teas which undergo cellular oxidization to develop fragrance, color and flavor, most Chinese white teas are formulated with the absence of such processing step. This then results in a beverage whose taste is closest to fresh leaves from the tea bush.

Just like the other varieties of Chinese tea, white tea is divided into different types. To mention, there are the Silver Tip white tea and White peony tea as two of the most commonly well-known varieties. Let’s take a look at each of them:

Silver Tip White Tea – This variety of Chinese white tea is produced at Fuding and Zhenghe areas in Fujian province. Many tea drinkers consider this as a top grade white tea. In the processing, the single buds are plucked right when they fully develop and are ready to open. The beautifully acerose buds are covered with silvery hairs, hence the tea named “silver tip white tea”. Also, this Chinese white tea is taken as “the beauty” in teas.

White Peony Tea – Also known as “Pai Mu Dan”, this Chinese white tea variety is made from the buds and leaves that remain after the famous silver tip white tea has been harvested. This is sweet and mild, yet very full-bodied. Also, the cup color is darker and the aroma is bolder. Its natural sweetness clearly determines the close relationship to the silver tip white tea.

Gong Mei – This is the third grade of Chinese white tea. The production of this tea uses leaves from the Xiao Bai or Small White tea trees.

Shou Mei – This is a fruity furry Chinese white tea that is a chaotic blend of tips and upper leaf. According to some Chinese tea drinkers, Shou Mei has a stronger flavor than other white teas, similar to oolong. Also, it is the fourth grade of white tea and is plucked later than the White Peony, hence the tea may be darker in color.

Today, these varieties have reached America and many market researches predict that consumers will soon share their enthusiasm, turning the Chinese white tea into one of the hottest new food trends.

Camellia Sinensis is a plant that produces different types of teas. Here we are at 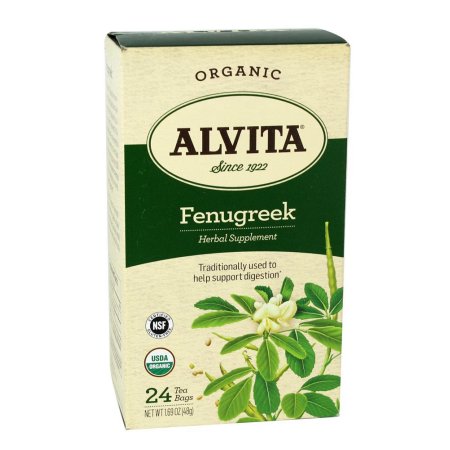